The date was February 16, two days after Valentines Day, the setting in picturesque Kiamungo in Kirinyaga. Gathered to lent ear, eye and mouth to the traditional engagement event between the two lovebirds were invited guests, friends and family. No photos were allowed.Dressed in African regalia, Waiguru shyly walked to her soon-to-be husband, with her gaze fixed on the ground. Kamotho had paid dowry, gone through the Kikuyu custom of paying for the locked gate to be opened, and identified her among women who had covered themselves to gauge his familiarity with his love.“It was a beautiful ceremony. The time was right for us to take our relationship to the next level,” Kamotho told the Saturday Standard.

Their love has been fraught by controversies, scandals and scrutiny from tabloids. Often, when questions were asked on why they were cozy with each other, or why Kamotho, a lawyer, represented Waiguru in several cases, they would brush off the accusations.“I am a Kenyan entitled to meet anybody,” Kamotho once said when a photo of him and Waiguru at a hotel emerged online. He now admits that he has known her for years, and that their families, including children have interacted closely and support their relationship. He says their love has been tested in many ways.When Waiguru was making headlines for wrong reasons after being implicated in the NYS scandal, Kamotho says it was a tough time. Waiguru says even though they went through a turbulent time, it did not affect their relationship. “He is an exceptional man. There is no other like him. He was my pillar at the time and has always been. Kind, patient, supportive and level headed,” she says.Kamotho says in those days, he was put in situations where he had to man up and defend his woman. Like the time he was enjoying his meal in a hotel and overheard people who did not know of his relationship with Waiguru scandalising her.

They were talking about the many hotels she was building from money she had fraudulently acquired. “I called her and put her on speaker phone asking her if she is building hotels. She did not even know of the existence of such a thing,” he says.That Waiguru is a governor who has served as a minister does not threaten Kamotho whose claim to public life is the CIC assignment. He does not mind being overshadowed, as long as their love remains strong. “People have different roles, and the fact that she is popular is all details. We focus on the two of us,” he says. Waiguru says they deliberately block out negativity and they guard their privacy with all they have. “My advice to people in public life is to separate work and family, and make family a priority,” she says.Kamotho says he has heard it all while dating Waiguru. Her morality has been questioned, work ethics put on scrutiny, and memes created about her.He ignored it all and went on his knees and proposed to her a few weeks ago at the lavish Lord Eroll hotel in Runda, Nairobi. “I was completely surprised. We had not been talking about formalising our relationship so I did not expect it. We had just come from holidays and were celebrating his birthday as we do with close friends every year,” Waiguru says.She recalls feeling shy and saying yes to the man she describes as very grounded and with deep faith in God. 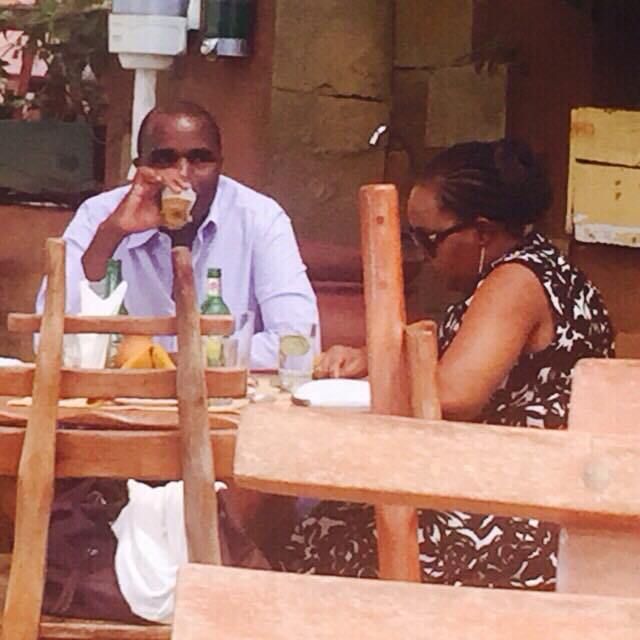 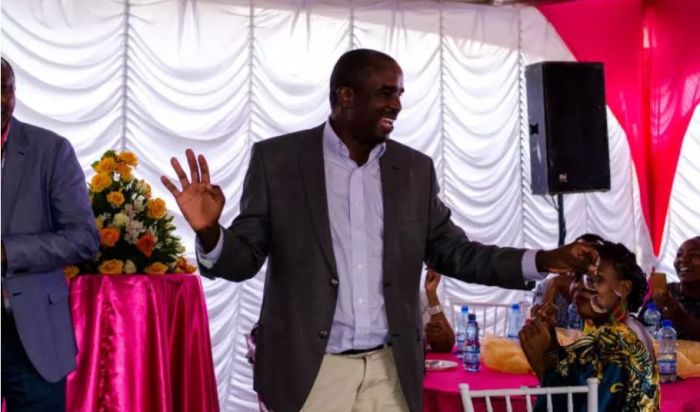 Both of them are divorced, and Kamotho says their ex-spouses have accepted that the two are destined together and are now supportive.They miss the times when they would go to their favourite nyama choma spot in Thika and eat to their fill without worrying about people who rudely come to them and start discussing politics without respecting their privacy. “Now that she is in public office, everyone wants to talk politics with her,” says Kamotho.On what took them long to settle, the two say they were waiting for the right time. They are considering a formal wedding in the future, but they have not fixed a date yet.

admin - October 4, 2022
0
Sportpesa Midweek jackpot for this week is starting today,4/10/2022,this is one of the jackpots you should not ignore. Even if you have never won anything, don’t lose hope—keep trying. This week Sportpesa...
Read more

Nairobi Man who has been jobless for 7 years buys a...