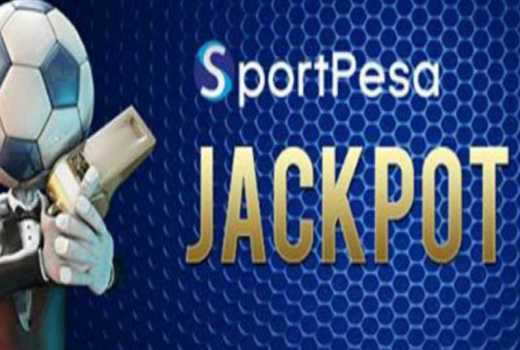 Sportpesa has Promised its loyal customers that its working hard to get back operation in kenya.The giant betting firm has been out business since the beginning on july that culminated to it closing down business in the kenyan market.

Its believed that kenya was sportpesa’s largest market where it controlled 60% of the market.Source at sportpesa revealed to us that it might be back by beginning of December. 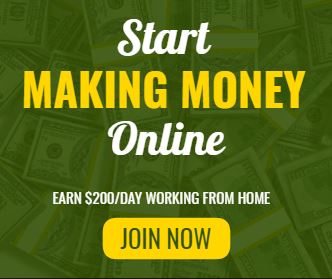 Its believed that the number of actively gamblers have goon down considerably since the exit of sportpesa.If its true it will be back then that will be a reprieve to most gamblers who saw sportpesa as a way of earning extra cash.

We will keep you post on the happen of this matter. 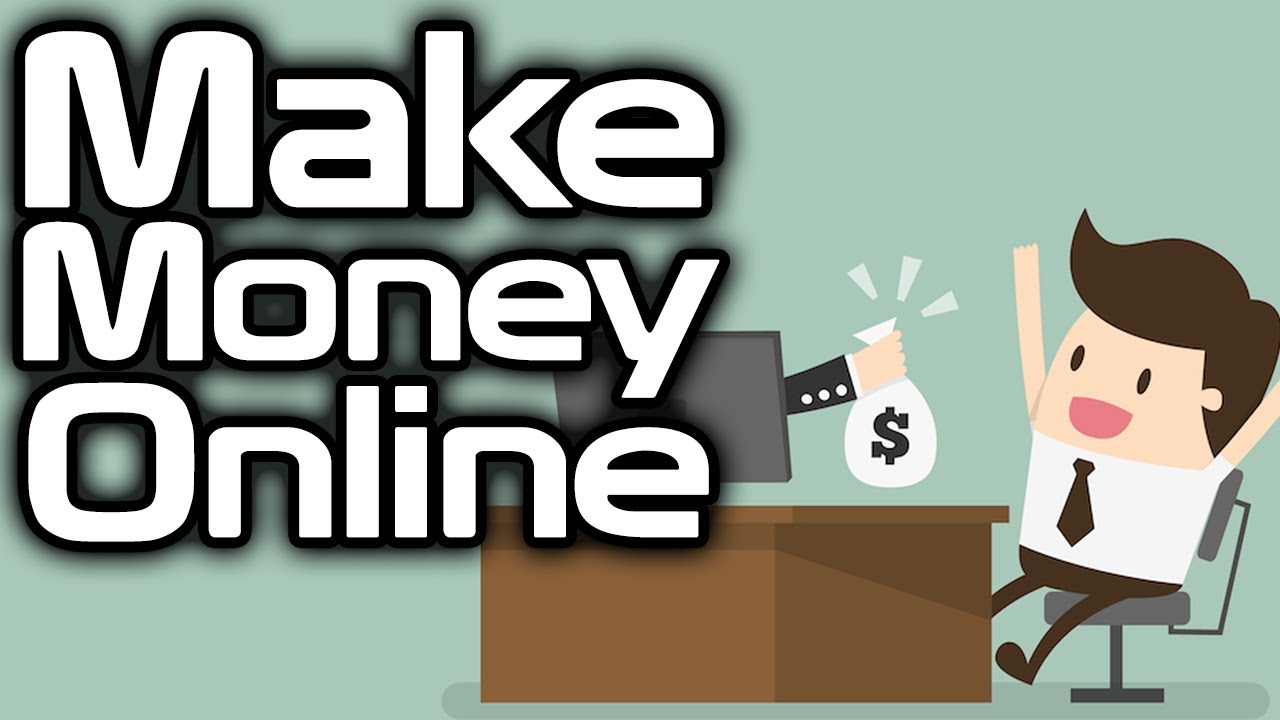 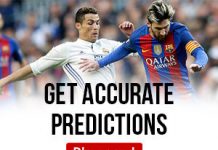 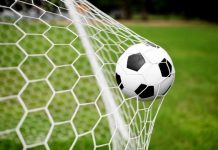 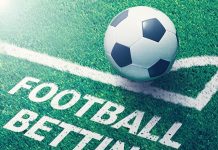 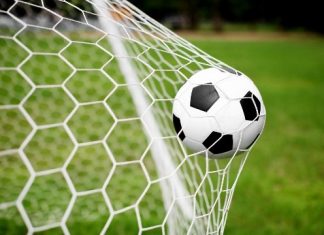 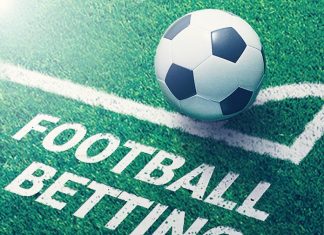